The element that distinguishes California Code section 273ab from murder is the element of custody. The difference between Penal Code 273ab and Penal Code 273d is that section 273ab alleges that the child suffered death or paralysis or became comatose as a result of the defendant’s abuse, whereas in section 273d, the child suffers an injury far less significant, such as red marks from slapping or a bruise from punching.

The death of a child is extremely traumatic on all of those involved or associated with the incident leading to the child’s death and the impact on a person charged with Penal Code section 273ab as a result can ruin that person’s life and change them forever.

We understand this and we will help you through this difficult time by giving you knowledge, protecting your interests, and zealously defending against the allegations. Just because a child died or was severely injured doesn’t mean you did anything wrong.

In fact, section 273ab acknowledges this fact. A person has a right to reasonably discipline his or her child. If death results, such as by an accident or a mistake, that is a far less serious crime and can even lead to an outright dismissal or acquittal if by jury. 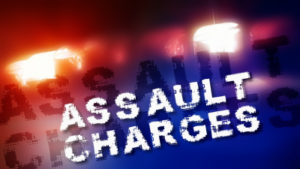 To prove that the defendant is guilty of violating California Penal Code 273ab, the People must prove that

As you may be able to tell, there are a significant number of facts the prosecutor must prove for a jury to find a defendant guilty of this crime and that means there are more potential defenses (see below.)

As mentioned above, because there are a number of facts the prosecutor must show to prove a violation of Penal Code section 273ab there are more potential defenses. Such defenses might be depending on your particular case:

You spanked a child’s bottom to discipline the child and the force of the spanking caused her to fall off a chair onto a cement floor resulting in a coma. This is defensible because spanking the child was not using force likely to produce death or great bodily injury and it was an accident that the child fell onto the floor.

You took prescribed Vicodin for the first time and drank alcohol and when you blacked out you hit you child with a broom stick causing a brain hemorrhage and death. We would defend you on the ground that you were not aware that the combination of Vicodin and alcohol could cause a black out, you had never suffered a black out before, and so therefore your use of force was not willful.

A hornet flies onto your arm while camping and without thinking you grab a 2×4 used for stoking the camp fire and swing at the hornet and unknowingly strike your child in the head causing a broken neck and paralysis. This is defensible because your intent was not to hit the child, but to prevent harm to it by killing the hornet. 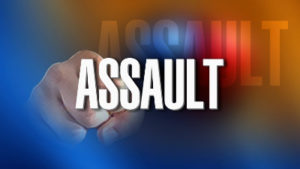 Being Represented by a Knowledgeable Attorney is Crucial

If you are charged with this crime it is crucial that you retain the services of a knowledgeable attorney as soon as possible. Assault of a child is a very serious crime and when the alleged assault results in the death or severe injury of a child, even more so as a person convicted of violating California Penal Code section 273ab can be sentenced to life in prison. 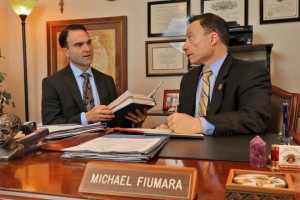