What are the factors or elements for 518 PC Extortion?

Under Penal Code 518 PC, the California crime of extortion (also known as “blackmail”) occurs when you do any of the following:

This may sound fairly complicated. And, in fact, California extortion charges can be brought in a wide variety of scenarios.  Just a few examples of behavior that could be considered extortion/blackmail under California law include:

Politicians, celebrities, and sports stars are frequent targets of extortion. For example, one well-known former basketball player and current basketball coach was involved in a prominent California extortion case , in which a former stripper threatened to release nude photos of the married athlete unless he paid her thousands of dollars. 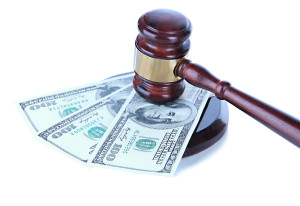 How can we defend you against charges of California Penal Code 518 PC Extortion?

Potential legal defenses against a California extortion/blackmail charge are: