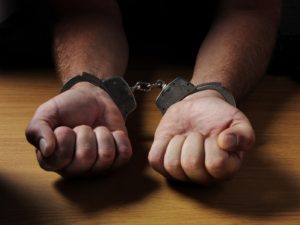 And a person may also face forcible sexual penetration charges for: 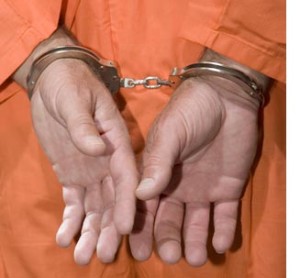 Some examples of scenarios that could lead to sexual penetration charges in California include:

PC 289 forcible acts of sexual penetration is a felony in most cases in California law.

Conviction carries a potential California state prison sentence of between three (3), six (6) or eight (8) years, and/or a fine of up to ten thousand dollars ($10,000).

Sexual penetration with another person who is under 18 years of age at the time can be charged as a misdemeanor if the act is not committed by force, fear, violence, or duress.

This means that if you are convicted under California Penal Code 289, you must register with the state at least every year for the rest of your life — failure to register as required by law can result in an additional felony prosecution and/or a violation of probation if still under the supervision of the probation department.

If you or a loved one is charged with sexual penetration, then it is absolutely crucial that you or your loved one hire an experienced attorney who knows how to defend against such a charge. There are several defenses, such as:

When you are facing substantial jail time, you ought to consider:

Please feel free to call North Bay attorneys at Fiumara & Milligan Law, PC 24/7 at (707) 571-8600 in our centrally located Santa Rosa office in Sonoma County or call our office in San Rafael in Marin County at (415) 492-4507 to schedule a free and confidential consultation to keep you out of jail.  If you call after hours, our operators will gladly connect you to one of our experienced and compassionate attorneys 24/7.