What are the factors or elements for 236.1 PC Trafficking?

Under Penal Code 236.1 PC, the crime of “human trafficking” in California is defined as:

The following scenarios are examples of ways in which people may violate California’s human trafficking law: 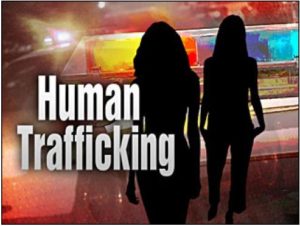 Human trafficking is always a felony in California law.

If you are convicted of human trafficking in order to obtain forced labor or services, you face:

If you are convicted of human trafficking in order to commit a crime related to commercial sex, child pornography, or extortion, you face:

Finally, if you persuade a minor to engage in a commercial sex act, you could receive:

How can we defend you against charges of California Penal Code 236.1 PC Human Trafficking?

Many people accused of this crime have done nothing wrong—or, at the very least, may havecommitted a much less serious offense.

An experienced criminal defense attorney can help you mount a convincing legal defense to human trafficking charges. Some potential defenses are: