What is Car Jacking?

In the state of California, it is illegal to take a motor vehicle in the possession of another. When force is used to take the car then the conduct is known as carjacking.

Under California 215 PC, carjacking is the: 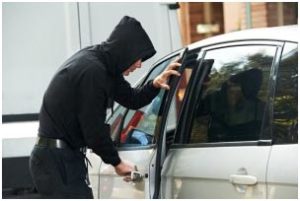 What Are the Penalties If You Are Convicted For Car Jacking?

Being convicted of a carjacking in California has serious legal ramifications. This is a felony offense and if you are convicted you face the possibility of serving a prison sentence for a term of three, five, or nine years at a California correctional facility. California laws in these situations can be very tough.

Carjacking is among the offenses that the state has classified as a strike under the California’s three strikes law. Under this law, if you have two or more felony convictions which are classified as serious or violent on your criminal record, being convicted of a third felony will result in you having to serve 25 years to life in prison.

What Are the California Car Jacking Defenses?

As with any crime you have been charged with, you are innocent until proven guilty. The prosecution has the burden of removing all doubt about your guilt. Evidence can be presented which casts reasonable doubt on whether the carjackingactually took place. There are many different defenses that can be brought, depending on the circumstances.

Some of the most common defenses include:

Sometimes bad things happen to good people because not everyone conducts themselves with good intentions. Our attorneys thoroughly review each case independently from the arresting incident. We scrutinize all facts and evidence to ensure that your legal rights are not compromised. We will fight to the end, even if it means taking your case to trial. 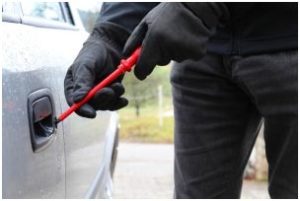 Our criminal defense attorneys at the Fiumara & Milligan Law, PC, are proud to represent all those who have been charged with crimes in our area. Dealing with the legal ramifications of these charges is never easy for those involved. It is made much worse when one does not have an experienced, legal professional in their corner fighting for their rights every step of the way.

Everyone deserves the best defense possible. Please do not try to go it alone. Get in touch with our Sonoma County criminal defense law firm as soon as possible at 707-571-8600 OR call ourMarin County office at 415-492-4507.