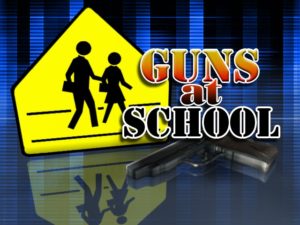 A violation of Penal Code section 626.9 is punishable by:

Up to five years state prison if a gun is brought onto a kindergarten through 12th grade school.

Up to five years in state prison if a gun is brought within 1000 feet of a school AND the defendant has a prior specified conviction, the gun was concealable, or the defendant was prohibited from possessing the weapon, such as in the case of convicted felon. If none of those facts apply, then the crime can be punished as either a felony or a misdemeanor (called a wobbler.)

If the gun was discharged on school grounds, then the punishment is at least 90 days county jail. 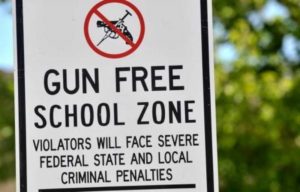 Violation of Penal Code 626.10 is punishable by: 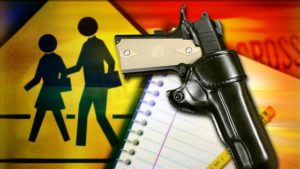 One or more of the defenses listed here may be present in your case. If so, they can result in a reduction of the offense from a felony to a misdemeanor, reduction in the sentence, or even a dismissal or acquittal. Keep in mind, the list below is some, but not all of the defenses available to an experienced attorney.

Please feel free to call North Bay attorneys at Fiumara & Milligan Law, PC 24/7 at (707) 571-8600 in our centrally located Santa Rosa office in Sonoma County or call our office in San Rafael in Marin County at (415) 492-4507 to schedule a free and confidential consultation to keep you out of jail. 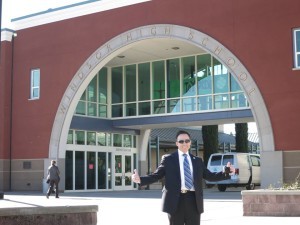 If you call after hours, our operators will gladly connect you to one of our experienced and compassionate attorneys 24/7.